Bluff Village is a purpose-built accommodation facility established to cater for the workforce of various Coal companies in the Bowen Basin Queensland.

Accommodating up to 170 persons, the facility has been designed well above the standard specifications of today’s accommodation facilities.

“The project has now transitioned from being technically operational to commercially active. This ground-breaking milestone marks the first earnings for the project and for Genex as a company,” managing director Michael Addison said.

“This transition from a development company to generating operational cash flows will serve to strengthen our financial position as we seek to reach financial close for our Kidston Stage Two Projects in 2018.”

The solar farm is located 270km north-west of Townsville at the former Kidston gold mine site. The Kidston 50MW PV Solar Project is the first phase in the proposed $580 million Kidston Renewable Energy Hub, which will also include the 250MW Kidston Pumped Storage Hydro Project (K2-Hydro), and the co-located 270MW solar PV Project (K2-Solar).

While wind and solar have been the focus of clean energy in Australia the past few years, MSF Sugar, which is owned by international Thai sugar giant Mitr Phol Sugar Corp, is keen to make the most of the byproduct of crushing sugarcane, burning it to produce electricity to feed into the grid.

MSF Sugar on Tuesday morning announced it had given the green-light to a $75 million "green" 24-megawatt power station adjacent to its Tableland sugar mill near Mareeba in North Queensland. The company will spend up to $500 million to build the four power stations, which would deliver 100 megawatts of base-load power – fuelled by sugarcane fibre known as bagasse, which is what is left after stalks are crushed to extract their juice.

The Roper River Village was originally established to cater for the workforce of the Western Desert Resources Iron Ore Project.

Located 630km from Darwin, the project accommodated a FIFO workforce of 300 persons.

The management of Transnational were involved in the establishment of these services. 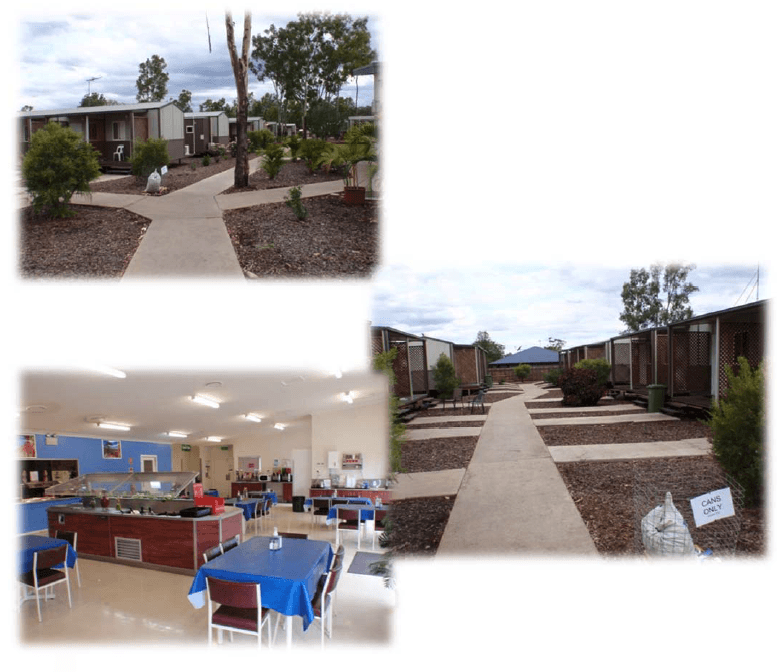 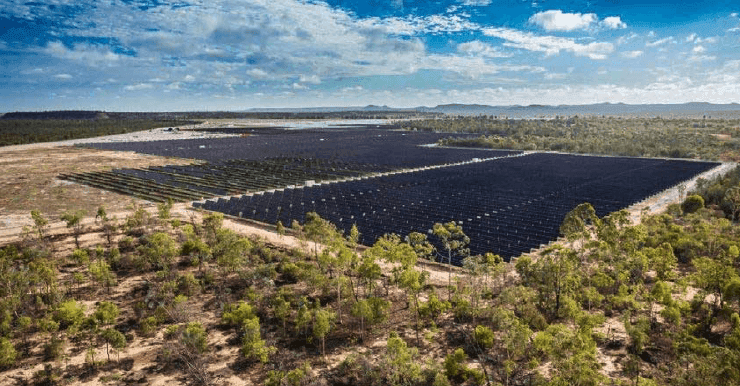 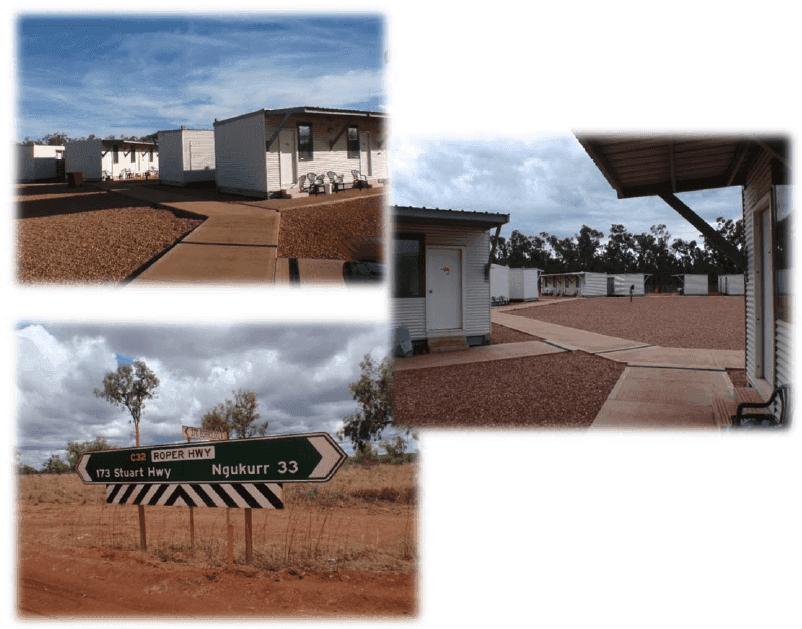